Deepen your connection to the teachings of jnana and bhakti yoga with this inspiring two-week residential course.

Tread the path of seers and rishis in the sacred Himalayas through the study and chanting of ancient scriptural texts.

Open to dedicated students of yoga. 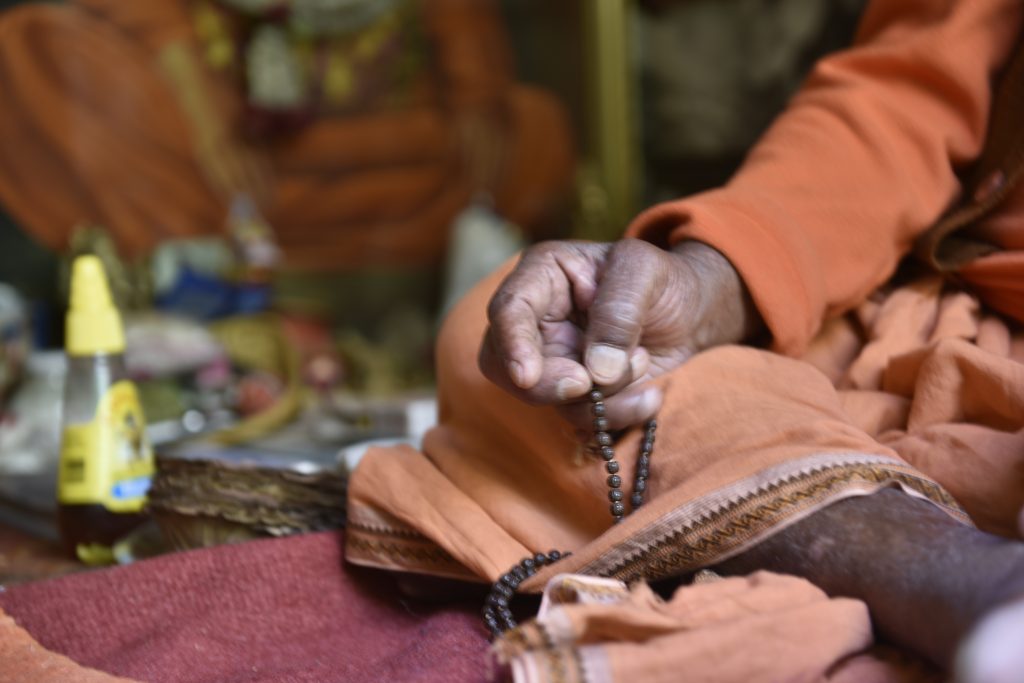 Sharpen the intellect and open the heart with the study of prime scriptures—the Mundaka Upanishad and the Narada Bhakti Sutras. Calm the restless mind with daily Vedic chanting. Appreciate a feeling of well-being with daily asana and pranayama, joining like-minded souls in fourteen days of spiritual practice. A certificate of participation will be given on completion of the Camp.

Vedic Chanting
The ancient sages used sound as a spiritual tool to tune to the divine energy that is God. Vedic and Puranic texts energise and stabilise the mind, increase levels of concentration and create a sacred connection to others as we chant together. The texts will vary day to day.

Asana & Pranayama
The daily asana and pranayama class keeps us in radiant physical and mental health. An excellent preparation for a day of study.

There is nothing so inspiring, elevating, solacing and delightful as satsang.—Swami Sivananda. Early morning Satsang comprises 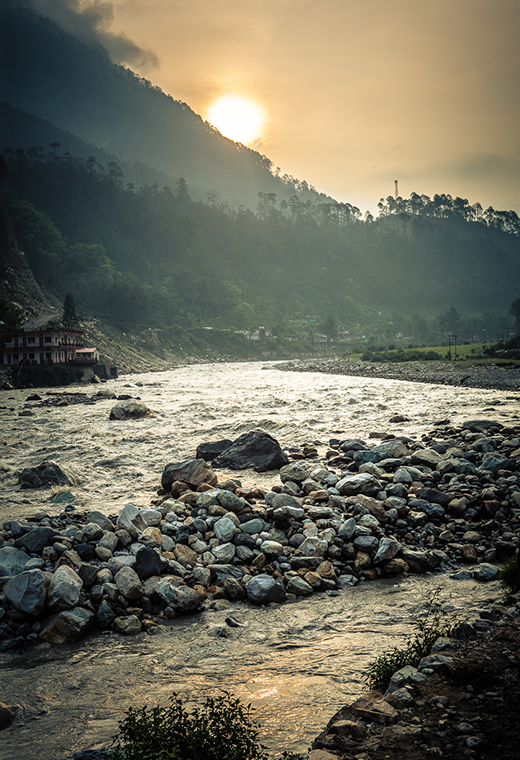 Attendance at all sessions is mandatory. Friday is a free day.

The Camp is open to all those committed to a serious and concentrated programme of yoga sadhana, dedicated to spiritual growth. You will follow a structured and disciplined daily schedule which includes study, chanting, yoga asana and meditation practice. 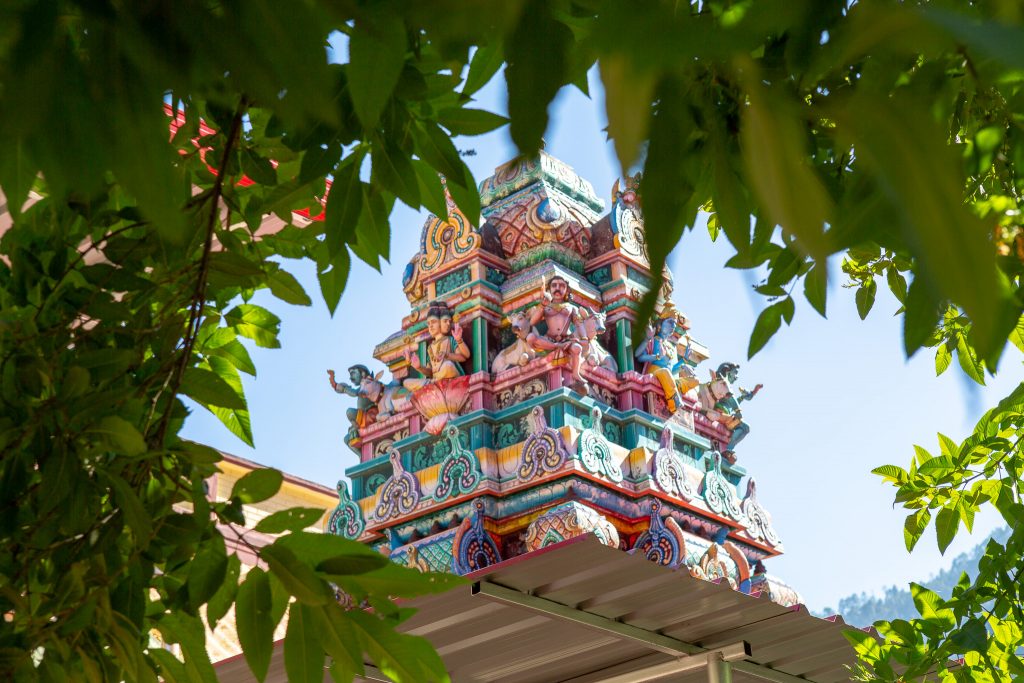 Our accommodation is simple and functional. The Ashram offers separate male and female dormitory and shared twin room accommodation (No single rooms). 2 bed sheets, a pillow, and pillow case are provided. 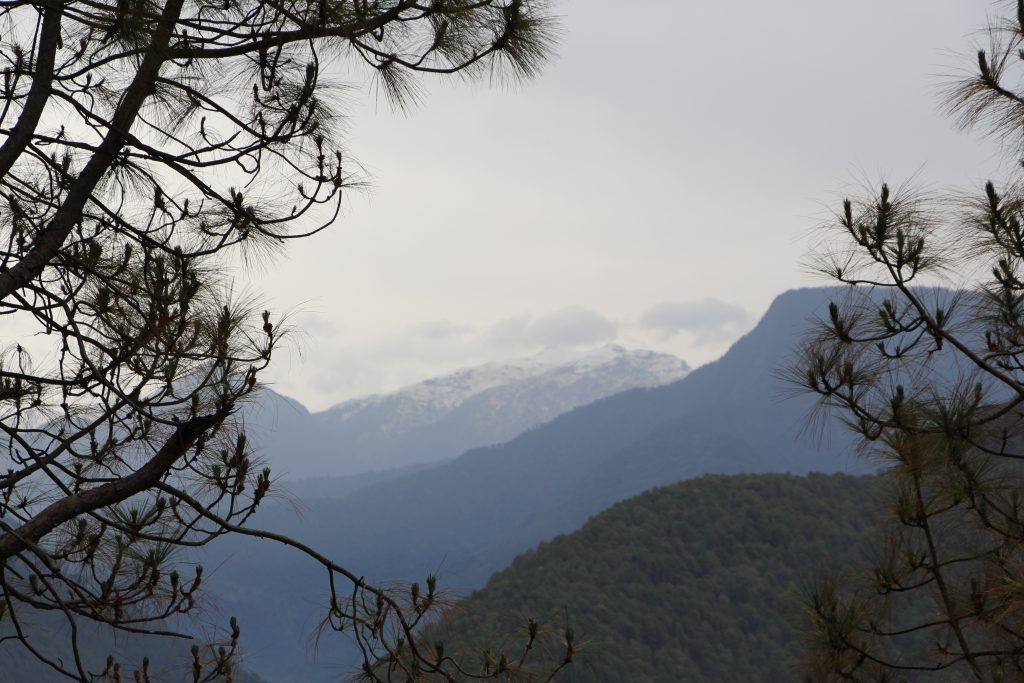 Meals—simple vegetarian meals are served at 10am and 6pm

Please note that the following policy will be applied regardless of any problem resulting from the corona virus situation.